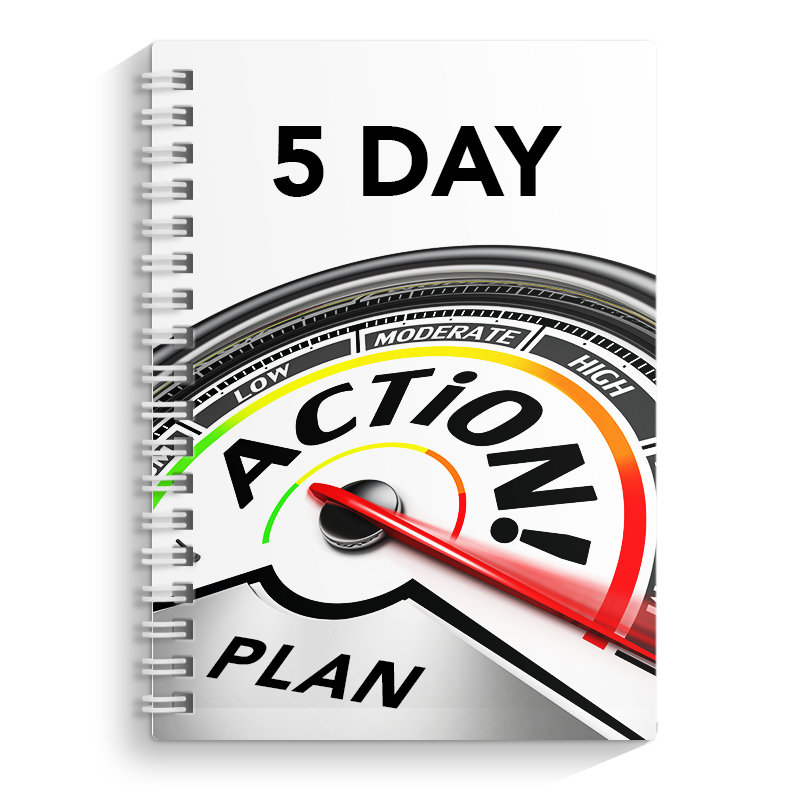 Here is a flashback to one of my most popular posts.

The world needs visionary leaders more than ever. One visionary leader who has changed the world through microfinance is Dr. Muhammad Yunus. Dr. Yunus from Bangladesh is a banker, economist, social entrepreneur and the 2006 Nobel Peace Prize Winner. He is the author of several books including, Banker to the Poor.

Recently, I had the opportunity to hear Dr. Yunus speak as part of a panel at a microfinance and microcredit summit. Dr. Yunus founded the Grameen Bank in Bangladesh in the 1980s. Grameen means village bank. Since that time the Grameen Bank has loaned out over 1.5 billion (USD) in microloans mainly to women who are 97 percent of the loan recipients.

In Bangladesh, these microloans are often between $30.00 (USD) to $35.00 (USD) and have helped women start microenterprises. These loans enable women in Bangladesh to change their entire life’s trajectory. When they start businesses, the women who are loan recipients are able to pay for their children’s education and give back to their local community. Entire villages are improved because of these microloans. The loans also have a high repayment rate of 97 percent.

Since the Grameen Bank started in Bangladesh more than 9 million women have received microloans. These loans have in turn impacted between 40 – 45 million people which includes the women’s families and local communities which is remarkable. The Grameen Bank model is now operating outside of Bangladesh in several cities, including New York City. In the various locations, the model is similar in providing microloans to the poor and people who traditionally would not be able to qualify for a loan to start a business.

There were several major takeaways from the summit. Dr. Yunus spoke about the “three zeros,” which are the targets that the world should be aiming for in order to improve the quality of life for everyone. They include: zero poverty, zero unemployment and zero net carbon emissions. Now these targets may seem like an impossible dream. If we work together as a global community on initiatives to improve the quality of life for every human on the planet who is to say that one day these targets might come true. That is what true visionaries do. They envision possibility for a better world despite what currently exists. Visionaries also take action to make their visions a reality. For the zero poverty target, we all know that there are more than enough resources to go around world wide for everyone. According to Dr. Yunus, people don’t choose to be poor. It is the prevailing economic systems that keep people in poverty even when they are willing, have the skills and want to work. That is why entrepreneurship is so powerful. Starting a business can help lift people out of poverty through their own ingenuity, skills and talents.

One of the major takeaways from the summit was that entrepreneurship is not the purview or the domain of a select few. Another target the world should be aiming for is zero unemployment. Again this is linked back to entrepreneurship. According to Dr. Yunus, “human beings by birth are entrepreneurs.” There is a prevailing myth that only certain people can be entrepreneurs. Dr. Yunus believes that each one of us has the capacity to use our skills and talents to create a business.

In other words, we were not designed for drudgery in a job or career that we don’t love or are not passionate about where we can’t make a difference. In Bangladesh, when women were advanced loans they were able to start businesses with no or minimal business training. They used their creativity, ingenuity, skills and leveraged their village network in order to create profitable microbusinesses. In addition to zero poverty and zero unemployment, zero carbon emissions was also a target discussed in order to make our planet a healthier place to live.

The panel was excellent and included leaders from the Aboriginal Community who reinforced the fact that there are so many talented and skilled Aboriginal people, especially youth who are doing amazing things in the community. Microcredit will continue to help revolutionize the developing world and help marginalized people in the developed world. By providing access to smaller amounts of capital, the poor and marginalized communities can start businesses to elevate their circumstances. It was an excellent summit and a true honour to listen to Dr. Yunus and other visionary leaders who are helping to change the world.

Please note: I reserve the right to delete comments that are offensive or off-topic.

This site uses Akismet to reduce spam. Learn how your comment data is processed. 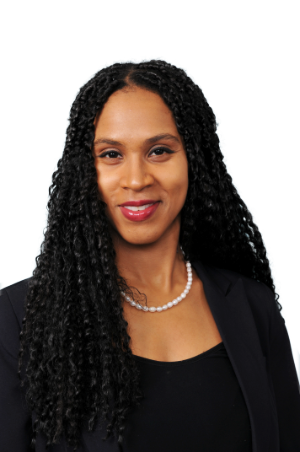 As an expert, I accelerate individual and organizational effectiveness through my services as a speaker, trainer, writer, consultant and coach. My mission involves helping my clients to have a greater impact personally and professionally in the world! I’m a Distinguished Toastmaster (DTM), which is Toastmasters International’s highest honour for leadership and communications excellence.